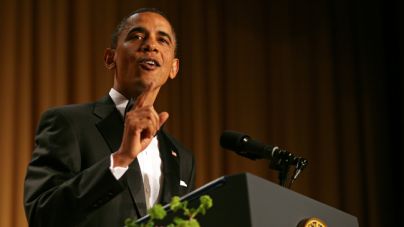 President Obama held a secret meet-and-greet this past Tuesday with some of the music industry’s highest executives. And, Reservoir songwriter, Bruce Roberts, was one of the industry insiders invited. Those in attendance were identified as influencers with the ability to help the President shape the national political conversation in 2012. Other’s in attendance included The Weinstein’s Company’s, Harvey Weinsten, Atlantic Records Chair, Craig Kallman, and CAA’s Rob Light, to name a few. http://www.hollywoodreporter.com/news/president-obama-hollywood-meeting-253151