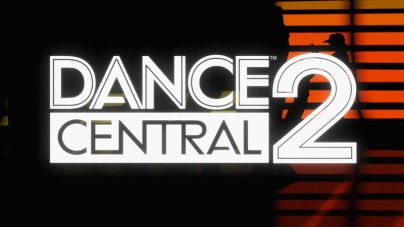 Harmonix Music Systems, creators of Guitar Hero and Rock Band, have come out with a sequel to Dance Central. The original game sold over 2.5 million copies worldwide and there are high hopes to match or surpass sales figures for the sequel. The game gives the player choreographed dance moves to perform via the XBox Kinect, and the more accurate the player performs the dance moves, the higher their score will be.

Reviews for Dance Central 2 have been positive, with special praise towards the music. IGN gave the soundtrack a 9 out of 10 and Gamespot mentions that the “strong track list ensures you’ve got some great music to accompany your dancing”. Reservoir is proud to have four songs included in the game: “Yeah!” by Usher, “Goodies” by Ciara ft. Petey Pablo, “Conceited” by Remy Ma, and “Impacto (Remix)” by Daddy Yankee ft. Fergie.