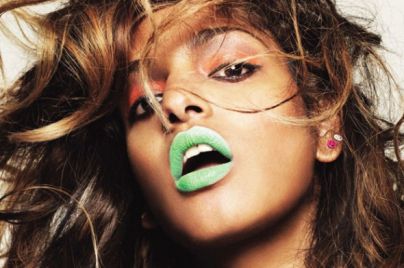 After somewhat of a hiatus, M.I.A. released her new single “Bad Girls” this week, which will be featured on the upcoming album rumoured to be released this year. The track was produced by Reservoir writer Danja. The British singer songwriter M.I.A. has big plans for 2012, including a performance this Sunday at the Superbowl. M.I.A. will join Madonna and Nicki Minaj during the halftime show to perform “Give Me All Your Luvin”.