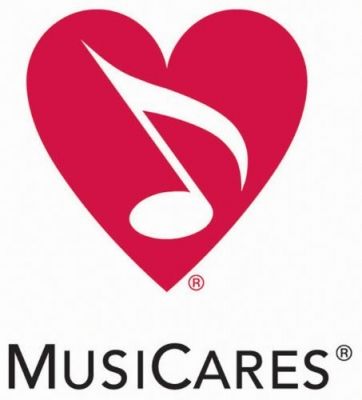 While attending one of Grammy weekend’s biggest galas this past Friday, Reservoir watched today’s biggest artists honour MusiCares Person of the Year, Paul McCartney, by singing Beatles songs and songs from McCartney’s albums Wings and Kisses on the Bottom.

Some stellar performances included Neil Young and Crazy Horse’s rendition of “I Saw Her Standing There”, Foo Fighter’s version of “Jet”, and Duane Eddy’s “And I Love Her”.

Hilarious comedian Eddie Izzard hosted the show and kept everyone in stitches throughout the night as he continuously made references to McCartney’s history. However, the biggest highlight of the night was realizing that the gala raised $6.5 million for the organization which supports musicians during times of distress. MusiCares was the first to arrive in New Orleans after Hurricane Katrina to put instruments in the hands of local musicians.

Reservoir Media Management is proud to be supporters of MusiCares 2012.

Follow Me!
JoJo’s “Sexy To Me” (Produced by Danja) In New Clearasil ...

“Let Me Love You” Featured on Glee
Scroll to top