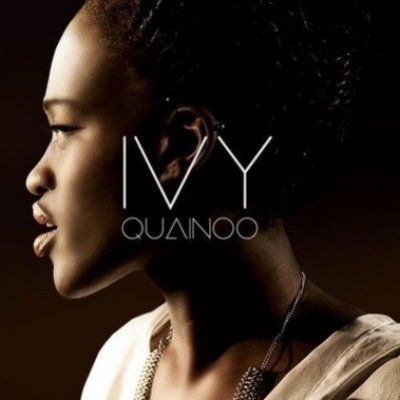 “Walk Man”, a song written by Reservoir Writer Bruce Roberts, is featured on Ivy Quainoo’s new record, Ivy, which was released by Universal on March 2 in Germany, Switzerland and Austria. Quainoo was recently crowned the winner of the first season of the German TV show, The Voice of Germany.

Since the release of her album, it has garnered much success, peaking at #5 on the Billboard’s Top Albums Chart in Germany, #3 on Switzerland’s Top 20 Album Downloads Chard, and #10 on Austria’s Top 75 Albums Chart. Along with the rising success of the album, her first single Do You Like What You See? has developed into a big hit as well. Due to its success, Universal will be releasing a special deluxe edition of the album to coincide with Quainoo’s upcoming German tour, which begins in May. Though the record is yet to be released in the United States, it has already found good fortune overseas.