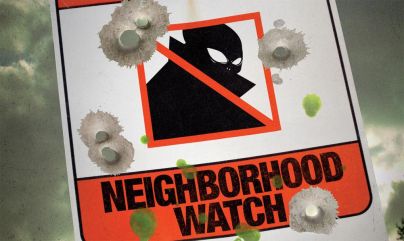 A new science fiction comedy film “Neighbourhood Watch”, starring Ben Stiller, Vince Vaughn, and Jonah Hill, tells the story of suburban dads who form a neighbourhood watch group as an excuse to get away from their families for one night a week. However, they eventually discover real aliens in their own neighbourhood plotting to destroy the world and they have no choice but to actually protect and serve.