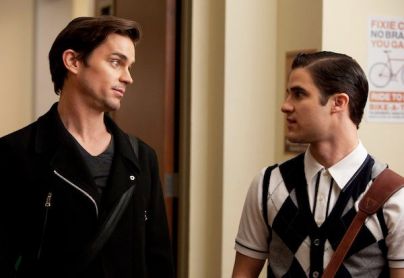 A heart-wrenching episode of Glee last night featured the return of Blaine’s (Darren Criss) estranged older brother Cooper (Matt Bomer). The strained relationship between them translated into great songs sung by both in duets and solos. One of the more notable songs was from the Reservoir catalog when Blaine covered “Fighter”.

Follow Me!
Predator Ridge Now Open for the Season

SOLO David Coming Soon to The Foothills
Scroll to top