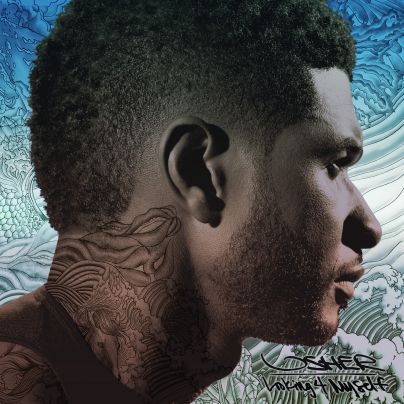 Looking 4 Myself, the seventh studio album from R&B star Usher, was released today as one of the most anticipated albums of the summer. Reservoir songwriter Danja produced two of the project’s standout songs, “I Care For U” and “Show Me” (tracks 4 and 5). “I Care For U” is spot-on as a mid-tempo track with a taste of dubstep, while “Show Me” shines as an uplifting party-starter.

In addition to Danja’s powerful production, features from bold-name rapper Rick Ross and buzz artist A$AP Rocky help to solidify Looking 4 Myself as a snapshot of what’s current in music.

One week after its debut, Looking 4 Myself was the #1 album in the United States.