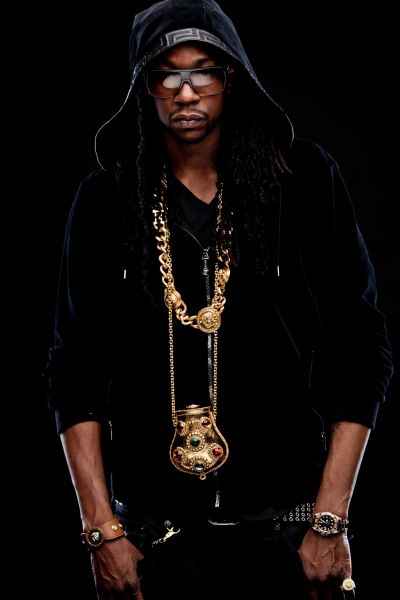 Reservoir is pleased to announce the signing of Atlanta rapper 2 Chainz to an exclusive worldwide publishing deal.  The deal includes a 200-plus song catalog, including 2 Chainz’ forthcoming album, Based on a T.R.U. Story, to be released by Def Jam Recordings on August 14th.

2012 has been a big year for 2 Chainz.  He currently holds the top two spots on the Billboard R&B/Hip-Hop Songs chart.  Kanye West’s platinum-selling single “Mercy,” featuring 2 Chainz along with Big Sean and Pusha T, is at #1 for the 5th week in a row, followed by the lead single from Based on a T.R.U. Story, “No Lie” featuring Drake, at #2 with a bullet.

Reservoir is proud to be involved in this pivotal moment in 2 Chainz’ career and anticipates nothing but growth and success for him as Atlanta’s latest and greatest hip-hop star.