Reservoir Executive Vice President Rell Lafargue spearheaded the deal.  “P&P has long been associated with prolific pop music writers and iconic catalogs alike,” Lafargue notes. “Absorbing the catalog and focusing our creative energy on opportunities for each songwriter allows Reservoir to do what we do best—market, develop, and otherwise support incredible talent and hit songs.”

P&P Songs was founded seven years ago by respected music publishing veterans Peter McCamley and Paul Flynn.  Under their leadership, the catalog grew into an enviable collection of contemporary Top 40 singles and classic pop and rock gems. P&P’s reputation as a leading British independent music publishing company is underscored by its longstanding relationships with iconic songwriters including Steve Miller and Albert Hammond, a Songwriter Hall of Fame inductee.

At the helm of the contemporary movement are three expert pop songwriters: Sandi Thom, the recording artist and writer whose own release “I Wish I Was a Punk Rocker (With Flowers In My Hair)” topped the UK Singles chart in 2006; Lotte Mullan, the multi-talented songwriter, artist, and author whose account of working in the music industry recently won her a book and film deal with Elton John’s Rocket Entertainment; and the highly sought-after Ina Wroldsen, a BMI Award winner and writer of hit songs for Britney Spears, Cobra Starship, One Direction, Shontelle, Leona Lewis, and The Wanted, among numerous others.  Wroldsen in particular has been exceptionally successful as one of the leading female top-line pop writers in the business today.

P&P’s Peter McCamley and Paul Flynn encourage the acquisition, saying, “From our first conversations with Reservoir it was clear that they share our vision of music publishing, where creativity is matched by business insight and strategy. We are both proud of what we have achieved at P&P, and being able to transfer our catalog and writer agreements over to a similarly respected, creative, and hardworking independent publisher in Reservoir was extremely important to us. We trust that their team will provide the P&P roster with the continuing attention and support such songwriters deserve.” 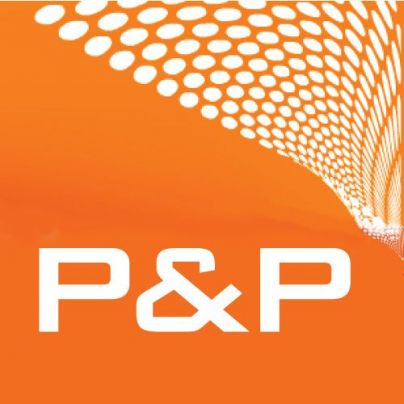