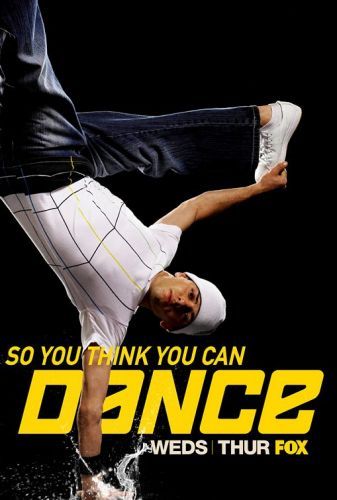 Just a few weeks after Fox’s dance-off hit, So You Think You Can Dance, featured "Gold Rush" during an energetic routine, the series once again turned to a Reservoir catalog favorite, using a remix of Diddy Dirty Money’s "Hello Good Morning" during part one of the season’s finale last night.

Produced by Reservoir’s Nate "Danja" Hills, "Hello Good Morning" is a rumbling hip-hop piece that manages to be bouncy and playful while still heavy and dark.  Competitor Fik-shun and guest dancer Twitch played off of the track’s intricacies, alternating between grand, swaggering movements and tight, controlled ones.

Platinum Rose Opening At The Foothills
Scroll to top