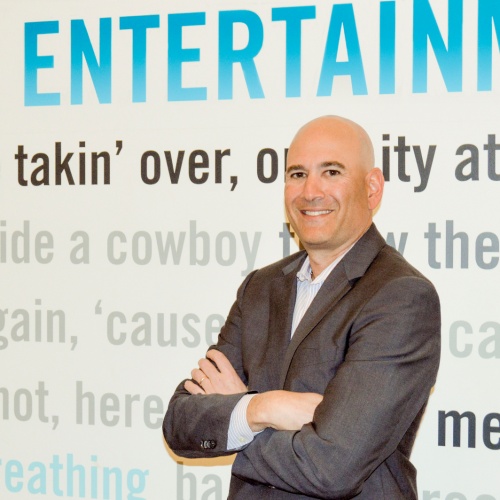 At Imagem, Storch’s industry expertise led to the company’s acquisitions of significant entities like the Rodgers and Hart catalog and leading independent production music company 5 Alarm Music.  As at Sony/ATV, Storch’s acquisitions work was supplemented by significant organizational improvements, such as the integration of US operations and the implementation of a shared services infrastructure. The latter came to support all of Imagem’s business lines, including its Rodgers and Hammerstein organization and Boosey and Hawkes catalog.

“We are thrilled to welcome Steve into a senior management role at Reservoir,” Khosrowshahi says.  “We firmly believe that his experience and knowledge will take Reservoir to the next level as we continue to expand our catalog and sign groundbreaking talent.”

Storch himself looks forward to beginning a new professional chapter at Reservoir, saying, “It is a privilege for me to join Golnar and Rell and the rest of the Reservoir team in helping to build onto Reservoir’s extraordinary catalog and writer roster.  The company is perfectly positioned in the marketplace, with a laser focus on aggressively acquiring new catalogs, while providing writers and clients with the highest level of service and attention.  I am thrilled by the opportunity to contribute to the continued success of the company.”

In addition to delving into his role at Reservoir, Storch plans to maintain his profile in the larger financial space.  The executive is a Certified Public Accountant, Certified Valuation Analyst, and a member of several key financial organizations, including the National Association of Certified Valuators and Analysts, the Association for Corporate Growth, and the American Institute of CPAs.  Storch holds an MBA from Rutgers Business School, and is a regular speaker at financial summits around the world.

Follow Me!
Predator Ridge at the Vancouver Golf & Travel Show