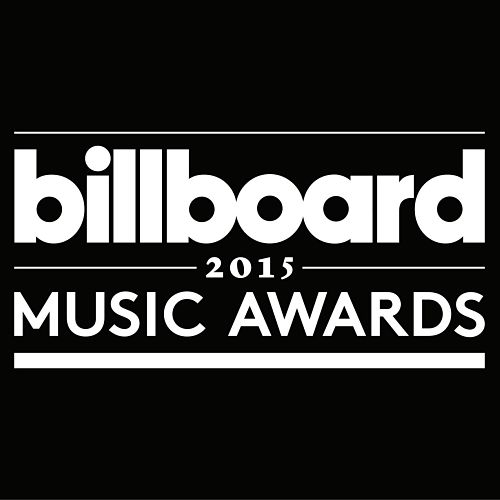 The long list of nominees for this year’s Billboard Music Awards was unveiled this week, and Reservoir is proud to report that a handful of catalog tracks ultimately made the cut.

Chris Brown’s X is up for Top R&B Album, featuring Danja’s handiwork on “Add Me In” and “Stereotype”, plus Aaliyah’s trademark sweet-voiced delivery on the single “Don’t Think They Know”.

The Top Rap Album category pits J. Cole’s long-awaited 2014 Forest Hills Drive and Drake’s surprise If You’re Reading This It’s Too Late, two albums featuring Reservoir cuts, against one another.  A former R&B/Hip-Hop Chart #1, Forest Hills includes a sample of Lil Jon’s contemporary classic “Get Low” on the track “G.O.M.D.”  Meanwhile, all-around record breaker IYRTITL includes a Ginuwine sample, “So Anxious”, from the Black Fountain catalog on “Legend” and “Madonna”; and the Scott Storch credit “You Got Me” on “6 Man”.

Not to be overlooked, relative newcomer Iggy Azalea is also up for the Top Rap Album title with her Grammy-nominated debut release, The New Classic, which features a cut from Reservoir producer-performer duo WatchTheDuck, “100”. Fittingly for the group’s halfway behind-the-scenes m.o., vocalist Jesse Rankins performs vocals on the cut while both he and producer Eddie Smith III enjoy production credits.

Switching to a more international perspective, Spanish superstar Enrique Iglesias is up for Top Latin Album with Sex and Love, the 2014 release featuring the Reservoir catalog cut “Only A Woman”.

Meanwhile, over in the world EDM, Avicii’s True, which includes the Reservoir cut “Dear Boy”, earned him a nomination for top Dance/Electronic album.

This year’s Billboard Music Awards will air live on ABC from the MGM Grand Garden Arena in Las Vegas on Sunday, May 17th at 8pm.

Wishing Reservoir’s contenders and all of the nominees the best of luck!