Reservoir President Joins Silkroad In Introducing ‘The Music Of Strangers”

Reservoir President and Founder Golnar Khosrowshahi has helped produce a powerful new documentary from Yo-Yo Ma’s musical and cultural initiative, Silkroad, of which she holds the position of President and Chair.

The film, entitled The Music Of Strangers: Yo-Yo Ma And The Silk Road Ensemble, will make its worldwide premiere at the Toronto International Film Festival this week. Directed by Morgan Neville, who was behind the Oscar-winning documentary 20 Feet From Stardom, The Music Of Strangers follows Yo-Yo Ma and his collective of musicians, visual artists, and storytellers as they explore the power of music as a means to preserve traditions, shape cultural events, and inspire hope.

HBO has acquired U.S. television rights to the film, while The Orchard secured all other worldwide rights. A spring 2016 theatrical release is being planned with a TV debut to follow.

“Morgan Neville traveled across three continents to tell the amazing stories of Yo-Yo Ma and these talented ensemble members,” Silkroad CEO Laura Freid notes. “We are grateful that his remarkable storytelling so powerfully portrays the ways music, art and culture can connect us to the unfamiliar and create positive change. We can’t wait to share this with audiences near and far.” 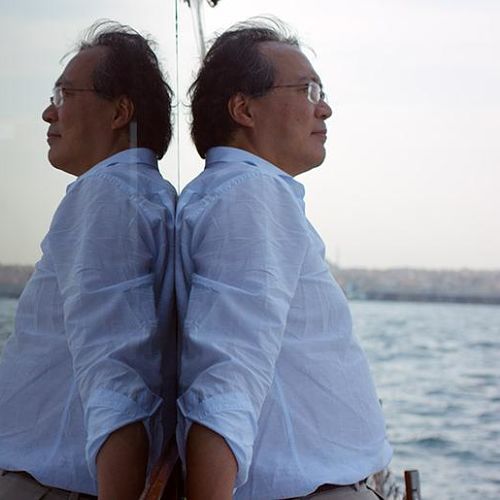