Just months after being appointed to the National Music Publishers’ Association’s Board of Directors, Reservoir President Golnar Khosrowshahi joins the Board of the NMPA’s Supporting Our Next Generation of Songwriters, or SONGS, Foundation, a related organization that seeks to provide grants to songwriters struggling in the age of streaming. 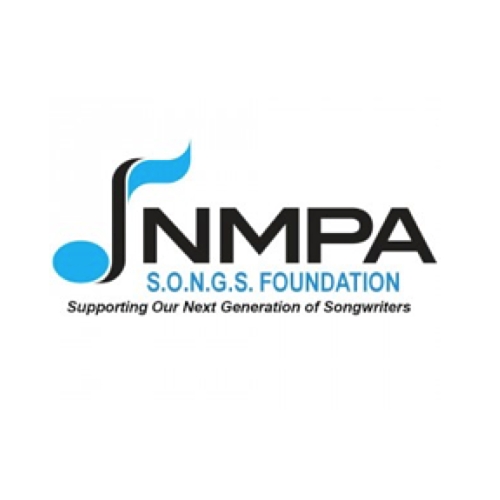