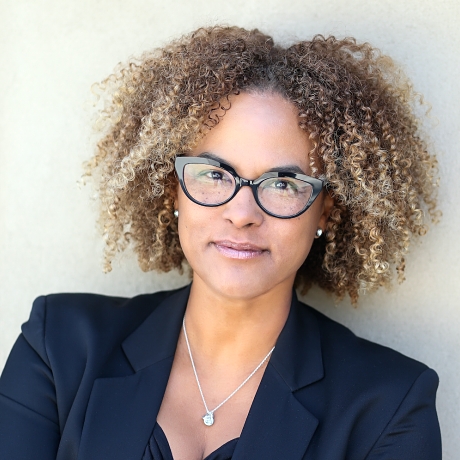 As reported in Billboard, Reservoir is pleased to welcome accomplished A&R executive Donna Caseine to its Creative team. As a Senior Vice President of Creative and A&R, the Los Angeles-based Caseine will develop and oversee Reservoir’s West Coast Creative operation, working closely with fellow executives in New York, the UK, and Europe.

Caseine’s genre-inclusive approach to A&R is one she looks forward to continuing in her new role. “Music, at its core, is genre-less and borderless, especially in the global digital age,” she says. “I love the creative flexibility at Reservoir, and the passion for connecting people around the world. I’m looking forward to meeting each writer and creating collaborative opportunities in both obvious and unexpected places.”

Reservoir Founder and President Golnar Khosrowshahi welcomes Caseine to the company, stating, “I am excited to complement our existing creative team with Donna’s impressive tenure and excellent reputation. With our writers spending more time than ever on the West Coast, we have the crucial opportunity to work with them even more closely through Donna’s ongoing, on-the-ground presence. This is another pivotal moment in building a seamless global team and historic catalog.”