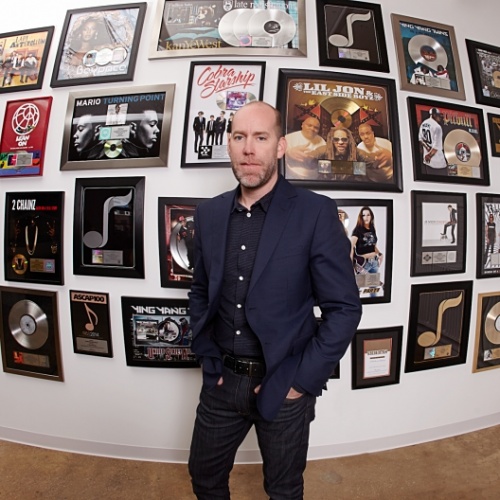 Reservoir Senior Vice President and General Counsel Jeff McGrath has been appointed to the Board of Directors of the Canadian Music Publishing Association (CMPA), as announced in an official press release circulated by the Association last week. McGrath’s appointment coincides with the election of songwriter and Cymba Music Publishing head Vincent Degiorgio as the Board’s new President, replacing Jodie Ferneyhough.

While based in Toronto, Jeff has built an extensive network within the United States and UK music marketplaces. Now aligned with the CMPA, he hopes to put his multi-faceted perspective of each landscape to use for the benefit of the Canadian music publishing community.

“It’s an honor to have been offered a seat on the CMPA Board,” Jeff says. “I’m excited to join this tremendous team, both in the wake of all Jodie has done to grow the Association and in anticipation of how Vincent will continue to empower it. This role gives Reservoir a stronger voice as an independent music publisher with Canadian roots, while allowing us to help the Association push forward in its efforts to defend Canadian copyrights and work more fluidly within the global marketplace.”