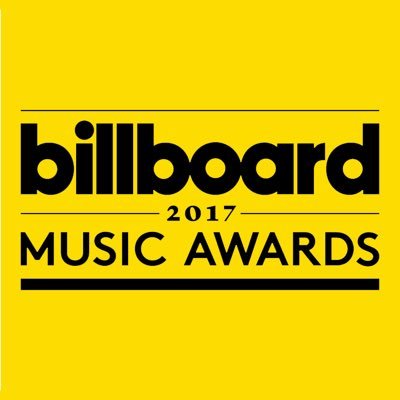 The 2017 Billboard Music Awards have been announced and Reservoir is proud to represent works that earned a total of 6 nominations this year:

DJ Khaled’s Major Key is nominated for Top Rap Album. The album features “For Free” featuring Drake, which includes a sample of Too $hort’s “Blow The Whistle” and “Work For It” featuring 2 Chainz, Big Sean, and Gucci Mane.

This year’s ceremony will air May 21 on ABC.

Follow Me!
Reservoir Media Nominated for Music Week Award’s Publisher of the Yea...