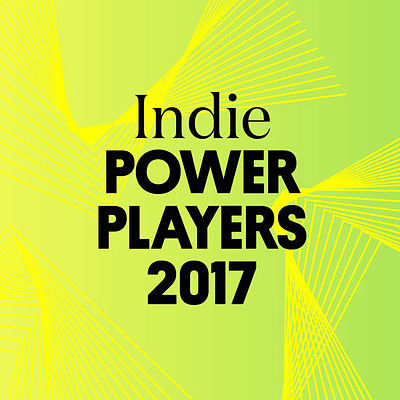 Golnar Khosrowshahi, Reservoir Media’s founder and president, has been listed as one of 2017’s Indie Power Players, as revealed by Billboard. The list of 51 independent music business mains include executives, distributors, labels, and publishers—all of whom have mastered their craft in the industry. Khosrowshahi told Billboard, “[Reservoir] has established itself as a creative force fostering opportunities for its songwriters.”

In addition to Khosrowshahi being listed as an Indie Power Player, as reported by Billboard, Reservoir has a Top 10 US market share for Q2 of 2017. Revealed on the list as #7, with 2.1% of the total market share, marks Reservoir’s first appearance on the Publisher’s Quarterly US Market Share report, listing the company among the ranks with the majors, Kobalt, and BMG.

Follow Me!
Wesbild Completes Acquisition Of The Waterfront in North Vancouver