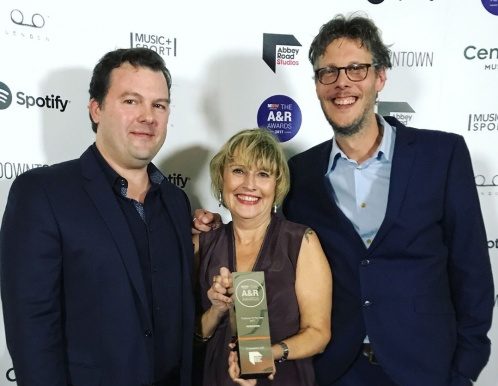 The awards show, thrown by Music Business Worldwide in association with Abbey Road Studios, celebrates creative achievements in music and is judged by over 100 of the brightest minds and biggest achievers in artist development worldwide. Reservoir songwriter Jamie Hartman was also nominated for Songwriter of the Year at this year’s awards.

The news comes off a strong week in the UK, as Reservoir cuts landed at the #1, #2, and #4 spots on the Official UK Singles Charts with Post Malone’s “Rockstar”, co-written by Joey Bada$$, and Camila Cabello’s “Havana” and Avicii & Rita Ora’s “Lonely Together” respectively, both co-written by Ali Tamposi. “Rockstar” was also #1 on Billboard’s Hot 100 in the US. In addition, Reservoir marked a strong Q2 as the company earned a Top 10 market share in the US, coming in at #7, with 2.1% of the total market share.