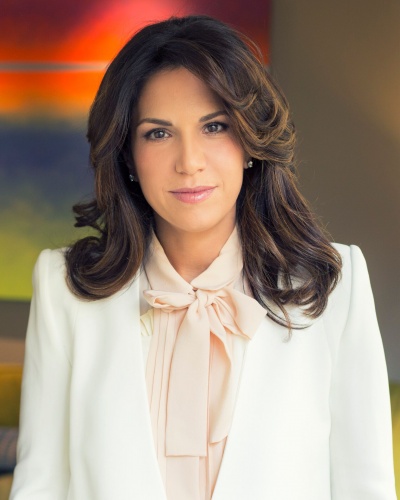 Reservoir Founder and CEO Golnar Khosrowshahi has been elected to the American Society of Composers, Authors and Publishers (ASCAP) Board of Review. The ASCAP Board of Review is an independent panel of writer and publisher members, elected by ASCAP’s membership, and available to hear claims by members that their royalty distributions were not made in accordance with the rules and regulations adopted by ASCAP’s Board of Directors.

In addition to her appointment on the Board of Review, Golnar serves on the National Music Publishers Association’s (NMPA) Board of Directors, based in Washington, DC and works to ensure fair compensation and property rights for songwriters and their representatives. She also sits on NMPA’s SONGS Foundation Board of Directors, working alongside musical talent including Steven Tyler, Jewel and Kara DioGuardi to raise funds to support career songwriters. Additionally, Golnar also serves as President and Chair of cellist Yo-Yo Ma’s Silkroad, a non-profit organization formed in 2000 as a way of bringing together innovative performers and composers representing traditions from around the world.