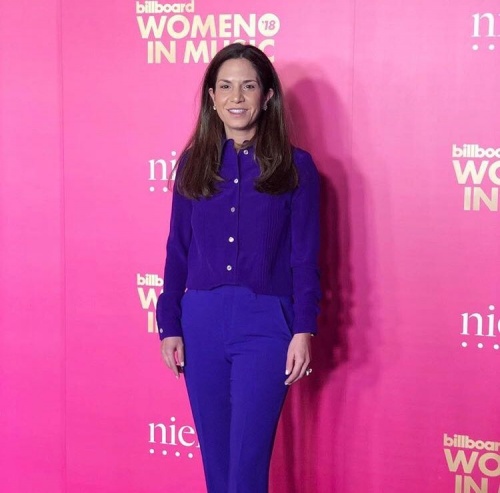 Golnar Khosrowshahi, Reservoir’s Founder and CEO, has been named one of Billboard’s Most Powerful Executives for 2018. The annual Women In Music list includes over 120 female industry leaders who have played a significant role in their field, from label executives to agents to music publishers.

“Reservoir has emerged as a leading indie publisher both in aggressiveness and size,” notes Billboard, referencing Reservoir’s successful 2018, in which 1.4% of third-quarter market share was obtained. Khosrowshahi was also named a 2018 Billboard Indie Power Player. “For us, it’s a solid story of growth, growth, and more growth,” says Khosrowshahi.