Music Week announced the nominees for their 2019 awards today, and Reservoir is pleased to be nominated for both Publisher Of The Year and the A&R Award. This marks the company’s third consecutive Publisher of the Year nomination and first A&R award nomination.

Nominees for Publisher of the Year demonstrate exceptional promotion of the company’s catalog across a variety of market sectors including recorded music, sync, and live performance, while the A&R award category recognizes an A&R team who has had notable creative and commercial achievement in the field.

2018 was a banner year for the company. Reservoir cuts claimed 83 #1 chart positions in the U.S. and U.K., 22 Grammy Award nominations and six wins, and a host of other awards and accolades including the Brits Single of the Year for “Human,” and an Ivor Novello nomination for Jamie Hartman who co-wrote the Rag’N’Bone cut. In addition, Reservoir earned a Top 10 U.S. market share for Q1, Q3, and Q4 via Billboard’s Publisher’s Quarterly.

The 2019 Music Week Awards ceremony will take place on May 9th at Battersea Evolution in London, UK. Click here for more information 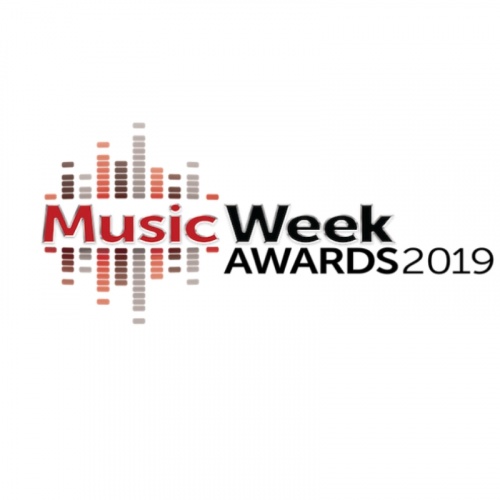