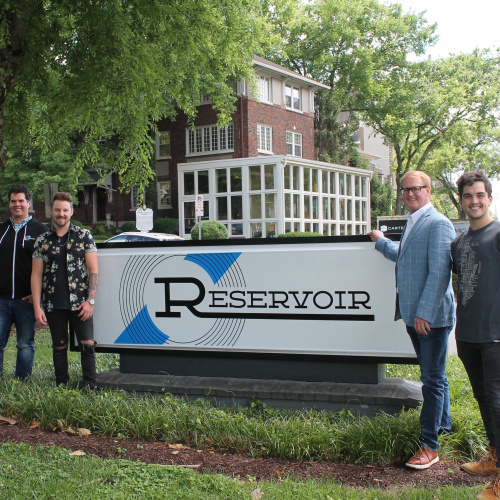 Reservoir announced the signing of #1 and Platinum-selling country songwriter and singer Josh Mirenda to a worldwide publishing deal. The deal includes an interest in Mirenda’s entire catalog of works, plus exclusive representation on all future titles.

A Nashville native, Mirenda has co-written three #1 singles in as many years. The Platinum-selling “Somewhere On A Beach,” performed by Dierks Bentley, topped Billboard’s Country Airplay and Hot Country Songs charts and earned Mirenda the ASCAP Song of the Year award. Meanwhile, “They Don’t Know” and “Girl Like You” written for frequent collaborator Jason Aldean rose to #1 on the Mediabase Country Airplay chart and the Billboard Country Airplay chart, respectively.

In 2017, Mirenda released his debut single as a performer, “I Got You,” which has since climbed to 22 million streams globally. Following the launch of his 2018 self-titled EP, Mirenda went back to the studio with plans to drop a full-length debut album later this year. No stranger to the stage, he has spent the last few years on the road opening for artists including Easton Corbin, Rodney Atkins, Dylan Scott, and Chris Young.

“Josh is an unbelievably talented songwriter and artist,” said Reservoir EVP of Creative John Ozier. “He has already written three huge hits and is just getting started. We are so excited to be working with him as we build out the Reservoir Nashville roster.”

Added Mirenda, “I am both honored and excited for this opportunity to work alongside John Ozier, Greg Gallo, and the entire Reservoir staff. Their commitment to writers, as well as artists, is unparalleled.”