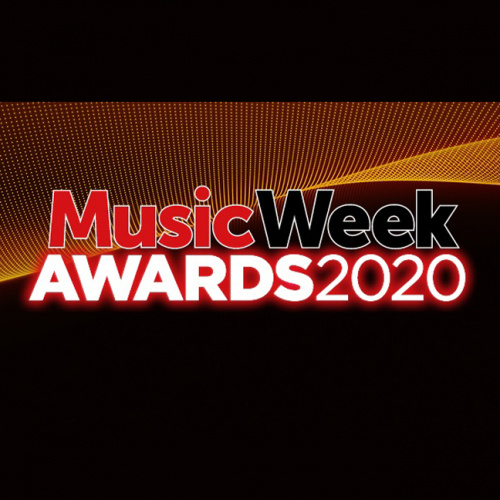 Music Week announced the nominees for their 2020 awards today, and Reservoir has earned a nomination for Independent Publisher of the Year. The annual ceremony celebrates the “achievements of the top music industry professionals and teams, showcasing top class performance and innovation.”

This marks Reservoir’s fifth nomination at the Music Week Awards, having previously been nominated for an A&R Award in 2019 as well as three nominations in a row for Publisher of the Year.

The 2020 Music Week Awards will take place on May 6th at the Battersea Evolution in London. Click here for more information.