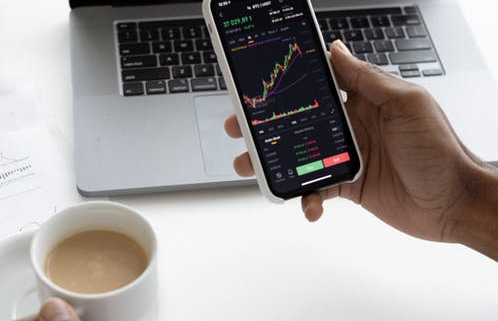 The combined company is named “Reservoir Media, Inc.” Beginning on July 29, 2021, Reservoir’s common stock and warrants are expected to trade on the Nasdaq Capital Market LLC (“Nasdaq”) under the ticker symbol “RSVR” and “RSVRW,” respectively.

Reservoir’s Founder and Chief Executive Officer, Golnar Khosrowshahi, and the current management team will continue to lead Reservoir. Ms. Khosrowshahi stated, “We are so happy with the result of the stockholder meeting and to close the business combination today. This represents an important milestone for our company as we become the first U.S.-based publicly traded independent music company and the first female founded and led publicly traded music company in the U.S.”

Ms. Khosrowshahi went on to say, “Over the last 14 years, the Reservoir team has excelled at enhancing the value of our copyrights and recordings, while building a diverse and high-quality catalog and growing our roster. Our tremendous passion and skills have driven Reservoir to hold a regular Top 10 U.S. market share as reported by Billboard. This entry into the public markets is a testament to the growth and bright future that lies ahead within the industry. As we focus on our growth, our listing on Nasdaq provides us the resources to execute on our penetration into emerging markets and continue rapidly with our strategic acquisitions. I look forward to our next chapter as a publicly traded company.”

Since announcing the business combination in April 2021, Reservoir has made a number of catalog and copyright acquisitions to continue its growth trajectory. This included the acquisition of legendary independent hip-hop and electronic record label Tommy Boy Music, LLC, which comprises over 6,000 master recordings and numerous legacy catalogs. Reservoir has also continued to emphasize its growth in emerging markets with the announcement of becoming a minority partner in Outdustry Limited, China-headquartered music rights and marketing services company.

Hassan Khosrowshahi named a 2022 Inductee to the Canadian Business Hall of ...
Scroll to top