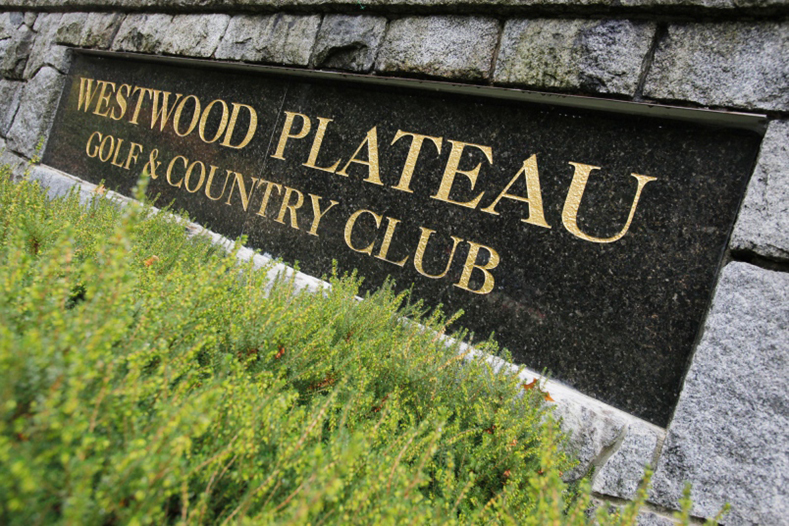 Westwood Plateau is a Wesbild signature community. In 1989, the Persis subsidiary purchased 1,410 acres on Westwood Plateau in Coquitlam, a suburb of Metro Vancouver. They created a master concept plan and subsequent development plan for the area, which included an 18-hole championship golf course, 9-hole golf academy, schools, parks, playing fields, and a neighbourhood shopping centre. The project was considered to be the largest master planned community in Canada when it launched.

Completed in 2005, the project won numerous awards for its community planning, marketing, and forward thinking environmental practices. Currently home to 15,000 people in 4,525 homes that range from townhomes to estates, this is one of the most desirable neighbourhoods in Metro Vancouver today. 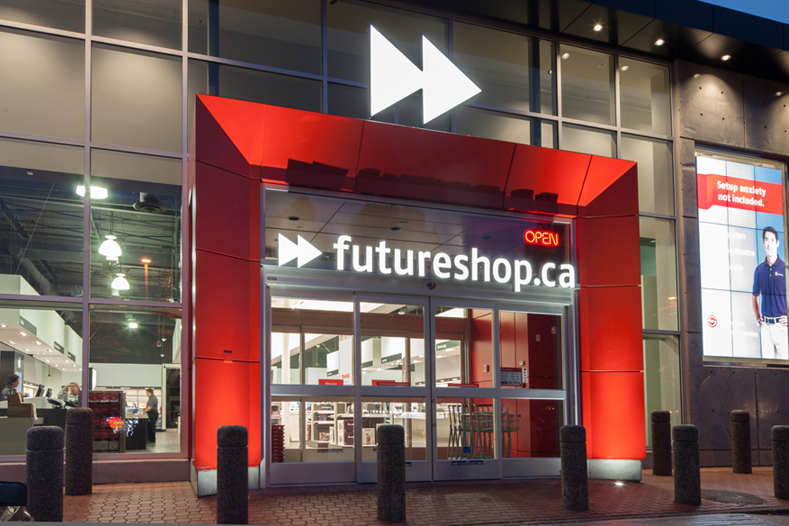 During the late 1980’s, Future Shop followed an aggressive growth strategy, quickly expanding operations into the provinces of Alberta, Manitoba, and Ontario. By 1990, Future Shop had become Canada’s largest electronics retailer, operating in every province in Canada and generating sales in excess of $2 billion.