Reservoir is an independent music company based in New York City and with offices in Los Angeles, Nashville, Toronto, London, and Abu Dhabi. Founded as a family-owned music publisher in 2007, the company has grown to represent over 130,000 copyrights and 26,000 master recordings with titles dating as far back as 1900, and hundreds of #1 releases worldwide. 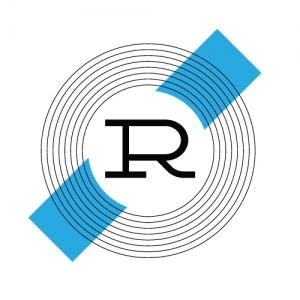